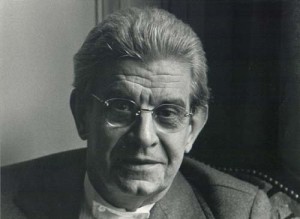 Three Non-Lacanian Authors That Every Lacanian Should Read

Owen Hewitson - LacanOnline.com       December 19, 2010      Blog     7 Comments
There is no shortage of former Freudians who have abandoned the field and turned their talents to writing testimonies against Freudianism or psychoanalysis in general. Often these are semi-autobiographical...
Continue Reading »

Owen Hewitson - LacanOnline.com       August 9, 2010      Blog     1 Comment
As I was looking up references to rhetoric in Lacan’s work for a post I am planning to write on the subject I stumbled upon this site: http://www.lacaninireland.com. For...
Continue Reading » 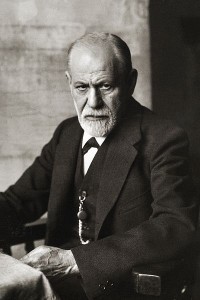 Owen Hewitson - LacanOnline.com       July 24, 2010      Blog     No Comment
How would you answer the question ‘What is psychoanalysis?’ For anyone interested in psychoanalysis, having to explain concisely what psychoanalysis is and what it involves can elicit more than...
Continue Reading »

Owen Hewitson - LacanOnline.com       July 13, 2010      Blog     1 Comment
Recently here in London the Freud Museum organised a three-day conference on the subject of Psychoanalysis, Money and the Economy. Amongst the keynote speakers was Bruce Fink, translator of...
Continue Reading »

Owen Hewitson - LacanOnline.com       July 4, 2010      Blog     5 Comments
The problem that this blog post seeks to address is quite simple: what is the rationale for the short session as practiced in Lacanian psychoanalysis? Or to put it...
Continue Reading » 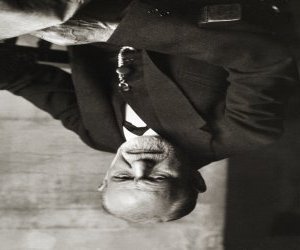 Why is Freud upside down?