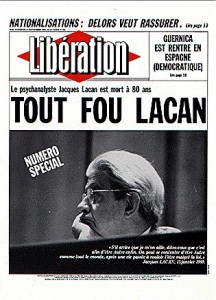 Owen Hewitson - LacanOnline.com       September 4, 2011      News     No Comment
Friday 9th September marks the 30th anniversary of Lacan’s death. In commemoration, a number of events are being organised in France this month. You can find a summary of...
Continue Reading » 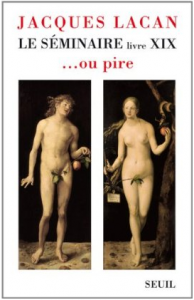 Owen Hewitson - LacanOnline.com       August 4, 2011      News     1 Comment
Birkbeck, University of London, is now accepting enrolments for its short course  ‘An Introduction to Lacan’ which starts in January. Full details and how to sign up: http://bit.ly/nHgqse   Lacanian...
Continue Reading » 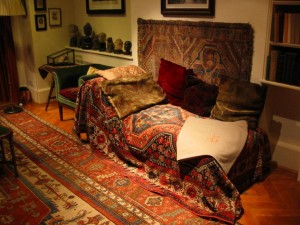